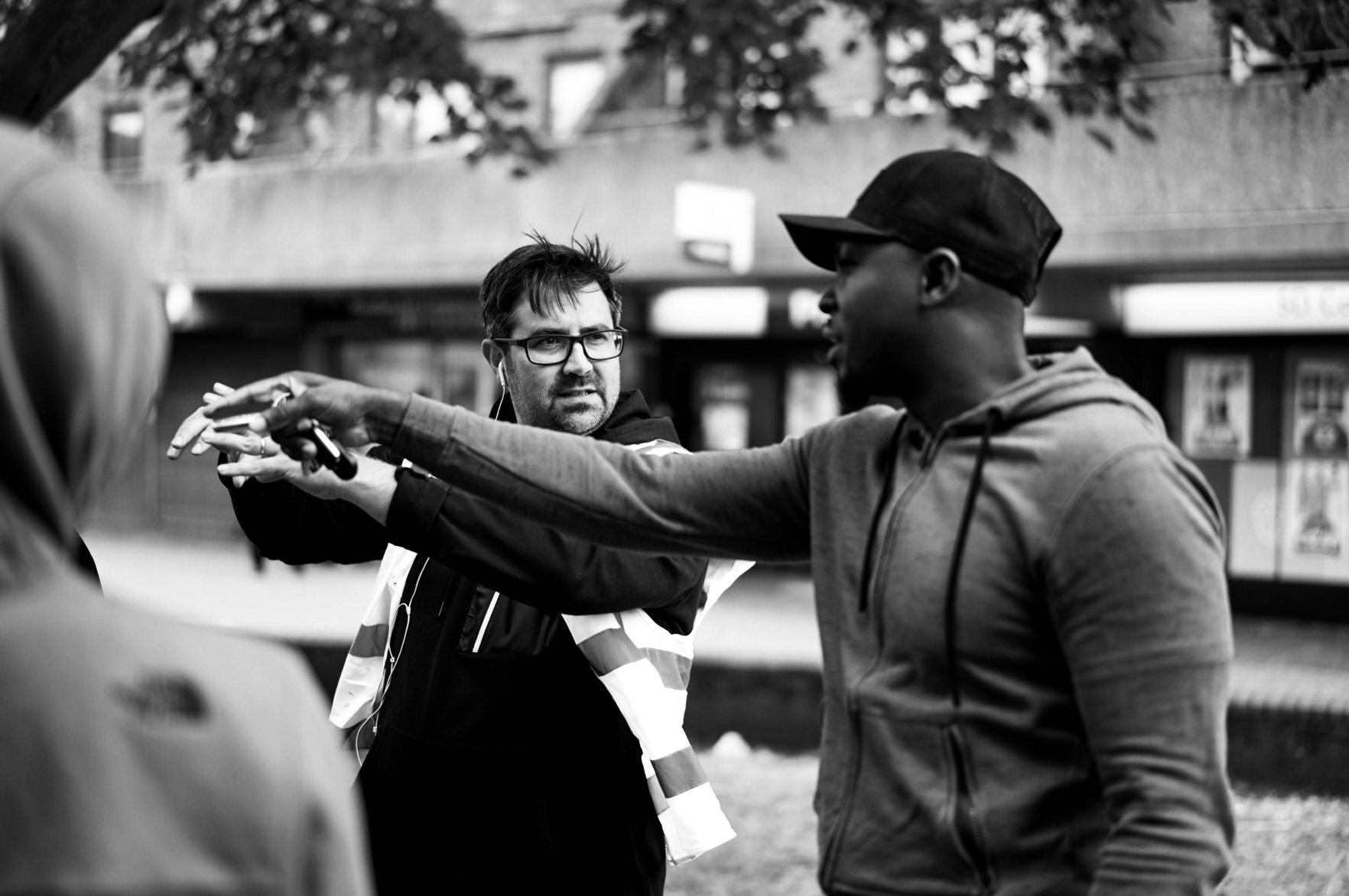 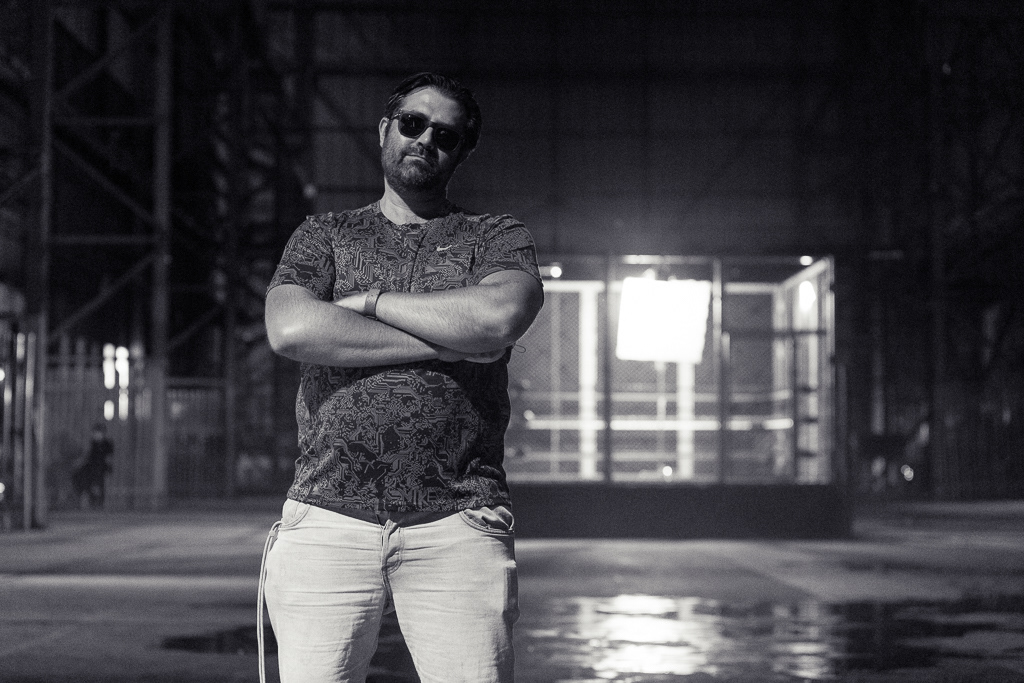 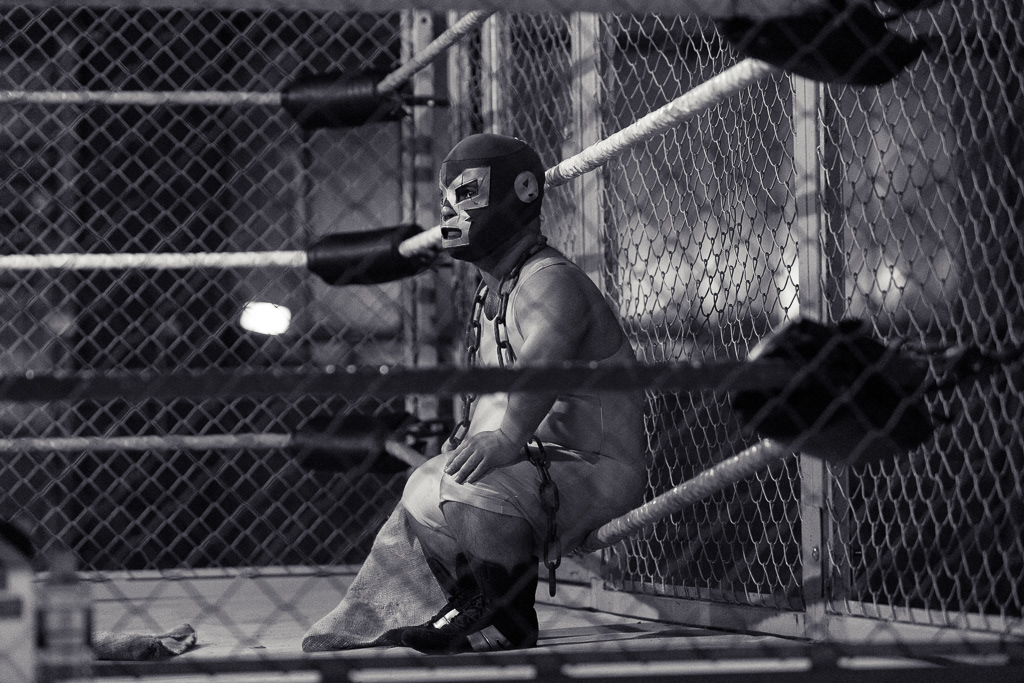 Raphael Warner is a British filmmaker.
After an earlier career in finance he attended the National Film & Television School and co-wrote and produced, ‘For the Love of God’, featuring the voices of Ian McKellen and Steve Coogan, selected in official competition at Cannes 2007.
He later co-wrote and developed a number of feature scripts for the BBC, FilmFour and the BFI and has spent many years working as a producer in digital. VIDEO CAMPAIGN CLIENTS INCLUDE: SAMSUNG, EE, SONY MOBILE, FORD & BOUNCE PING PONG.
He has produced for filmmakers such as Rapman & CHRIS POOLE, collaborated with actors such as Joivan Wade & Percelle Ascott and is now developing a slate of new film, television & METAVERSE projects.
Lion vs The Little People is Raphael Warner’s first feature film.
↑Back to Top